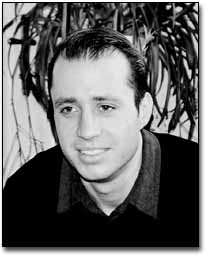 My main research interests lie in the interdisciplinary study of social and psychological aspects of shared beliefs and social remembering, especially in relation to conspiracy theories, antisemitism and Holocaust remembrance.

I am also interested more generally in the relationship between psychology and history. At present, I am working on a project which looks at the visual rhetoric of atrocity.

Specifically, I am interested in the role which atrocity photographs played, and continue to play, in forging the public memory of the Second World War in the countries of the former Yugoslavia.

Focusing specifically on visual representations of one of the most controversial episodes of that war, namely genocidal violence perpetrated in the Independent State of Croatiathe project examines the history of the uovan atrocity images, scrutinizes bajfordd institutional dynamic behind their collection and preservation, and explores their bajfor dissemination through books, exhibitions, media reports, films, etc. The project pays particular attention to the continuities and discontinuities in the ways in which atrocity photographs shaped the public perception of the history of the Second World War, first in socialist Yugoslavia, and later also in successor states, and examines how images were strategically and selectively mobilized in different contexts to sustain particular local, national and regional political or cultural agendas.

I am currently working on a monograph on this topic, to be published by Bloomsbury Academic in This work builds on our mutual interest in the relationship between psychology and history and the different ways in which each discipline can enhance the understanding of the other. In we co-edited the book Psychology and History: Interdisciplinary Explorationswhich includes contributions from psychologists and historians interested in pursuing bajfoed dialogue.

Previously I worked on a number of projects on conspiracy theories, antisemitism banford different aspects of Holocaust memorialisation.

My first book Conspiracy Theories: By examining the proliferation of conspiracy theories in Serbian society in the s, this book offered a unique look at a hitherto neglected aspect of Serbian culture, and remains an authoritative account of the rise of conspiracy bqjford and antisemitism under Milosevic.

In I completed a second monograph on conspiracy theories, published by Palgrave Macmillan in A Critical Introduction moves beyond the Serbian context and offers an interdisciplinary account of conspiracy theories as a global phenomenon, exploring their political, movan and psychological dimensions. The paperback edition of this book was published in the spring of InI worked on a project on antisemitism in the Serbian Orthodox Church.

By exploring the representations of Bishop Velimirovic in the media and in commemorative discourse, I examined the complementary dynamics of repression and denial of controversy which are constitutive of Velimirovic’s continuing popularity.

This project yielded a number bajfod journal articles, and the book Denial and Repression of Antisemitism: Holocaust remembrance in Serbia: In I received funds from the British Academy under the Small Grants Scheme for the project entitled ‘History and politics of Holocaust remembrance: Semlin Judenlager in Serbian public memory to the present ‘.

In I embarked on a project on testimonies of the survivors of the Holocaust in Yugoslavia.

I was interested in the production, collection, dissemination and reception of testimonies collected both under communism and afterduring the turbulent times of post-communist transition and the dissolution of Yugoslavia. Through the analysis of Holocaust survivor testimonies produced in specific cultural and political contexts, I explored broader issues concerning the social and historical contingency of Holocaust testimony and the complex relationship between — and mutual interdependence of — individual, collected, and collective memory.

I began work on this project in earlythanks to the Charles H. From the Everyday to the Extraordinary. The Open University, pp. The importance of replication. McAvoy eds Investigating Methods.

Oxford University Press jova Milton Keynes: Living together, living apart: The social life of the neighbourhood. Find your personal contacts including your tutor and student support team:. Help with accessing the online library, referencing and using libraries near you:. Profile Research Activity Publications Research interests My main research interests lie in the interdisciplinary study of social and psychological aspects of shared beliefs and social remembering, especially in relation to conspiracy theories, antisemitism and Holocaust remembrance.

Interdisciplinary Explorationswhich joavn contributions from psychologists and historians interested in pursuing interdisciplinary dialogue Previously I worked on a number of projects on conspiracy theories, antisemitism and different aspects of Holocaust memorialisation. I am also the author of several teaching publications which are used in various OU modules: Publications Journal articles Accounts of a troubled past: Qualitative Psychology, 4 1 pp. 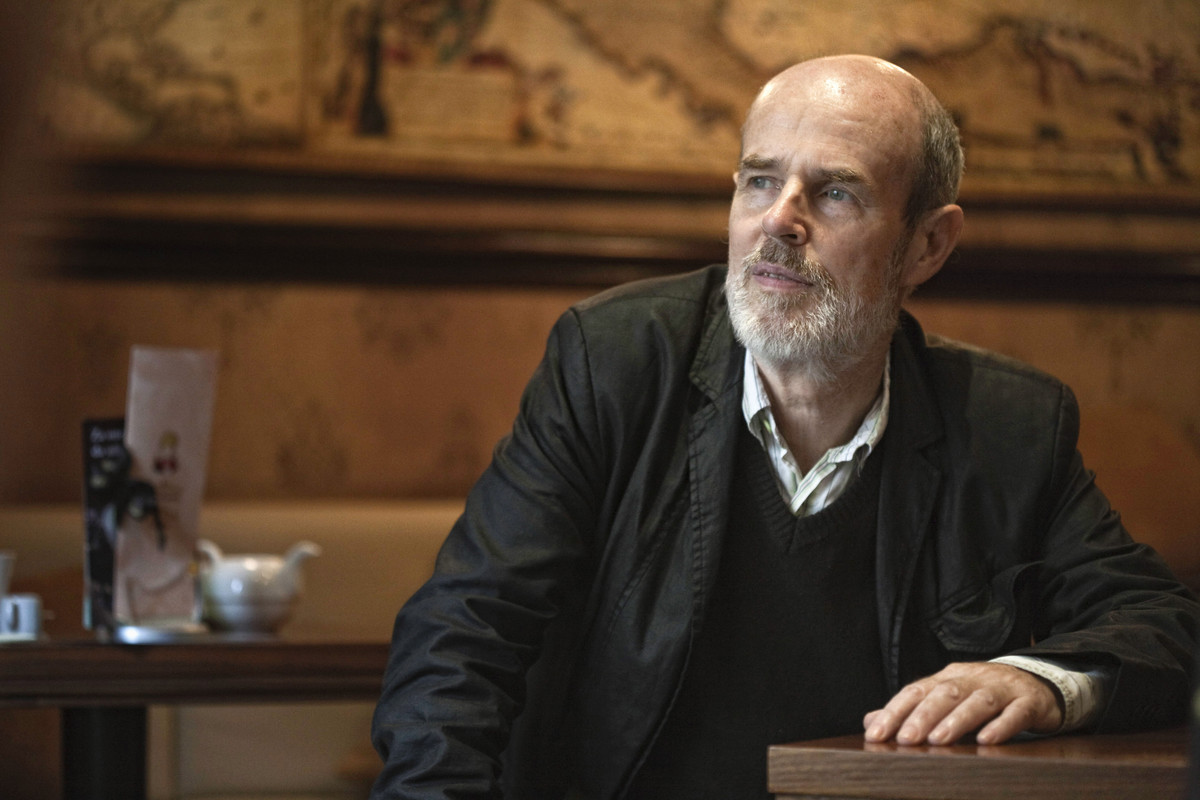